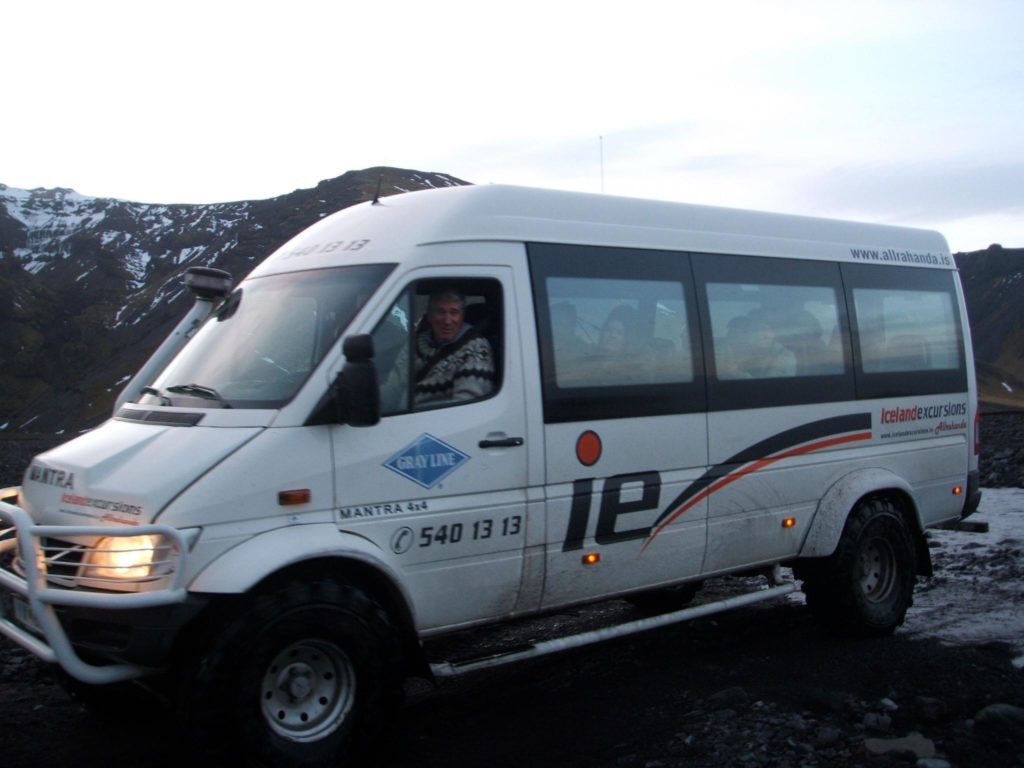 Our 4×4 Mantra found on facebook. Not known when picture is taken and by whom.

Recently a picture of our 4×4 Mantra was posted on facebook among other older bus pics. I saw immediately the 4×4 Mantra of Iceland Excursions, later Grayline or known as Allrahanda company. The bus looked little bit otherwise in the beginning as you can see on the oldest picture and underwent some changes during the years. It looks like Mantra was in Thorsmörk when the picture was taken. Our friend John Spencer was the driverguide and crossed all the glacier rivers. Later on the 4×4 Mantra moved to Egilsstadir in East Iceland and was in the ownership of  Saeti bus company. The engine bonnet was changed by then and new seats were put in. In summer 2015 we bought the bus and founded in 2016 Best Travel company. Many tours with groups up to 16 people were already done since we own “our baby”. Some reparations were needed since we own it but 4×4 Mantra is still going strong and takes difficult passages rather easily as it is equipped with low gears and made it even through heavy snow. We are so proud this bus is ours allowing us many adventures in Iceland.

Exactly now and for the first time since 2015 Mantra is without number plates. Due to corona crises there is now demand for drives. But as soon as a tour is coming up we put the number plates on again. 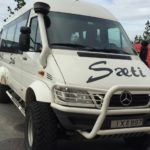 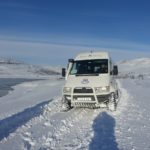 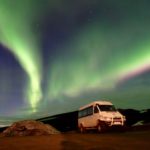 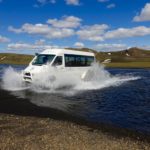 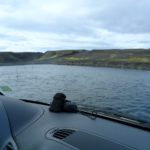 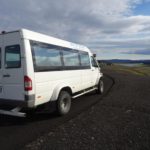