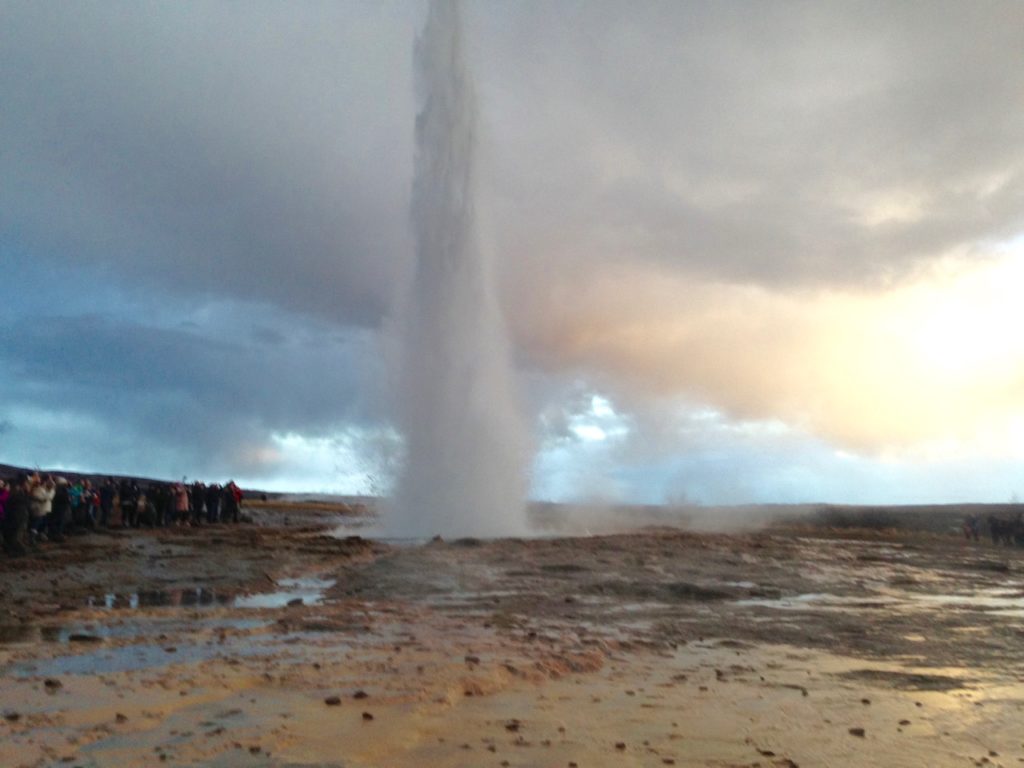 Best Travel is often on Golden Circle tour. It’s amazing to see how different the steamy area and Geysirs little brother Strokkur are looking between seasons, other weather and light conditions. Of course it’s especially nice to be there just with very few tourists. There are exactly six month between those pictures were taken! We wonder what pictures you will take? info@besttravel.is 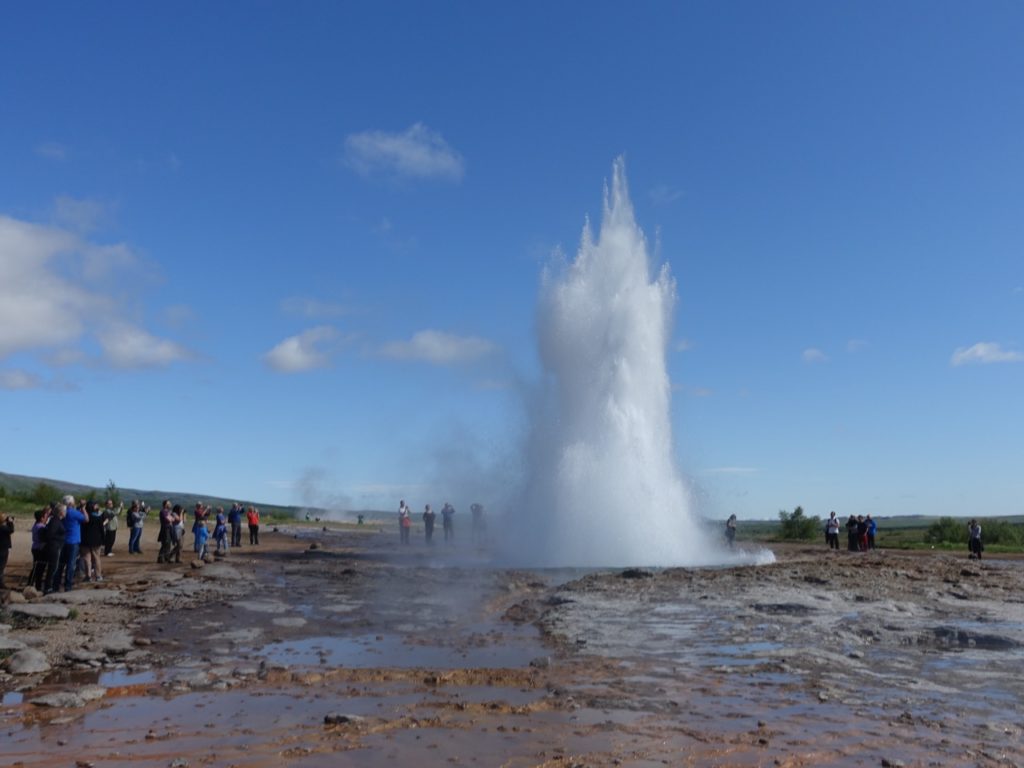 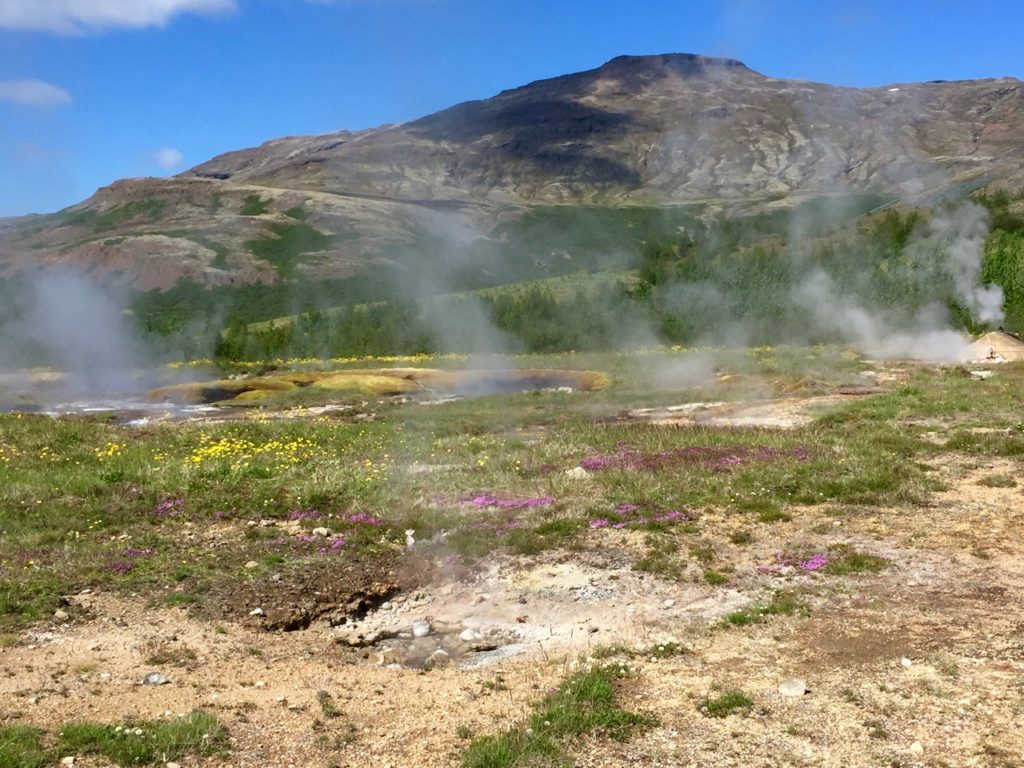 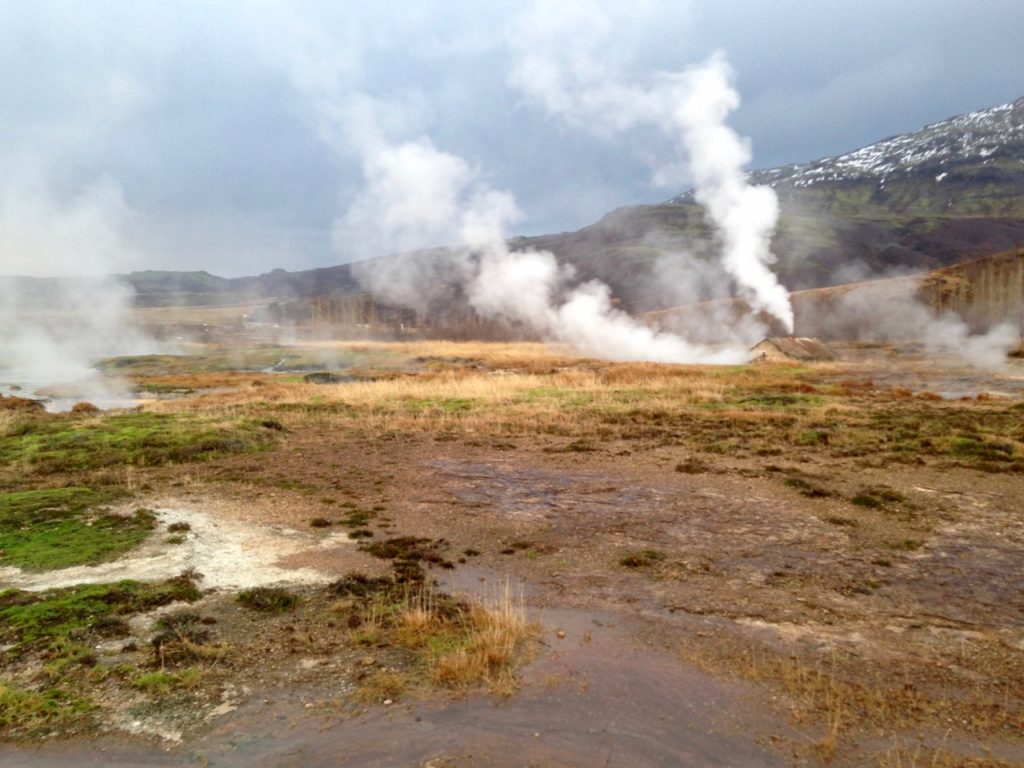