The Aurora Forecast was just perfect and even clear sky was predicted. Travellers took the chance for a Northern Light tour with Best Travel and got a fantastic night sky show with dancing lights in different colours. It might have been the last solar storm  in Iceland for this season. But of course there is still a chance up to April 10th/15th. Days are getting longer and soon there will be no darkness anymore. There might be Northern Lights but you just can’t see it when the midnight sun comes up. But Aurora Borealis will be back late August. It’s a nice coincidence Best Travel met the final Northern Lights exactly there where Best of Iceland catched the first storm of the season in the night of 22./23.08.2016.

As you can see on the pictures of last night you don’t need to be a professional photographer. Eggert used his small compact camera to take those photos. Sometimes Northern Lights can be seen clearly and easily even for people with first sightings. But often the Aurora is difficult to see and it’s good to learn more about this phenomenon. Best Travel will help you in finding it.  Best Travel and Best of Iceland are telling you a lot about the Northern Lights during the tour. Take the chance and book your tour by email to info@besttravel.is. 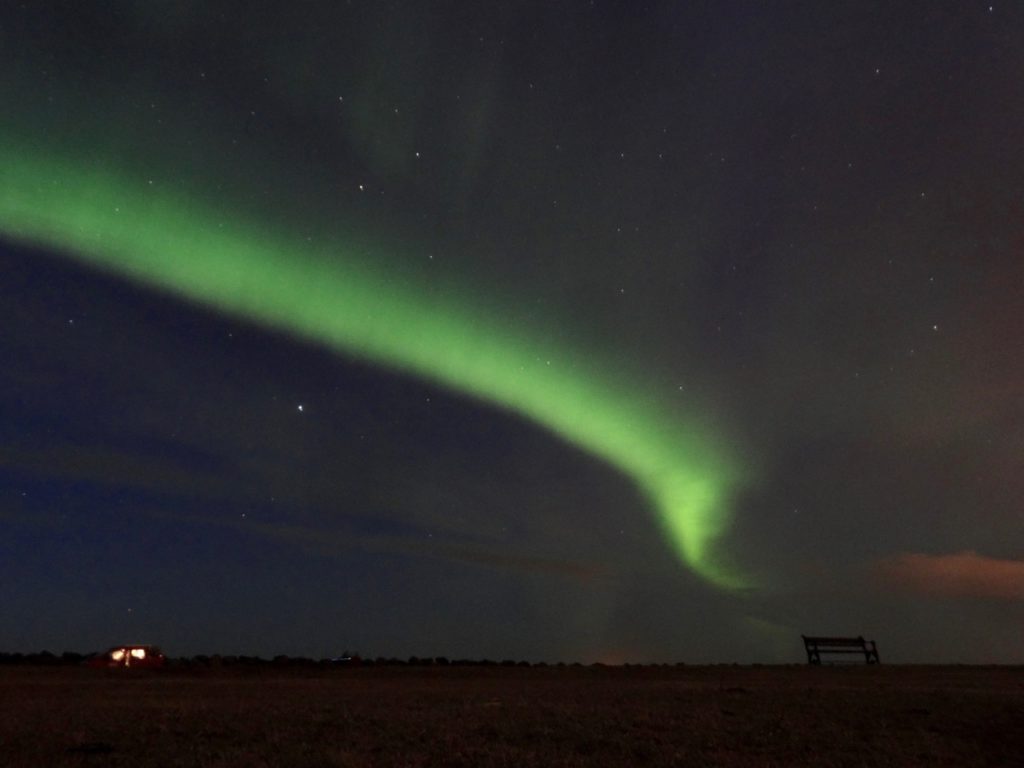 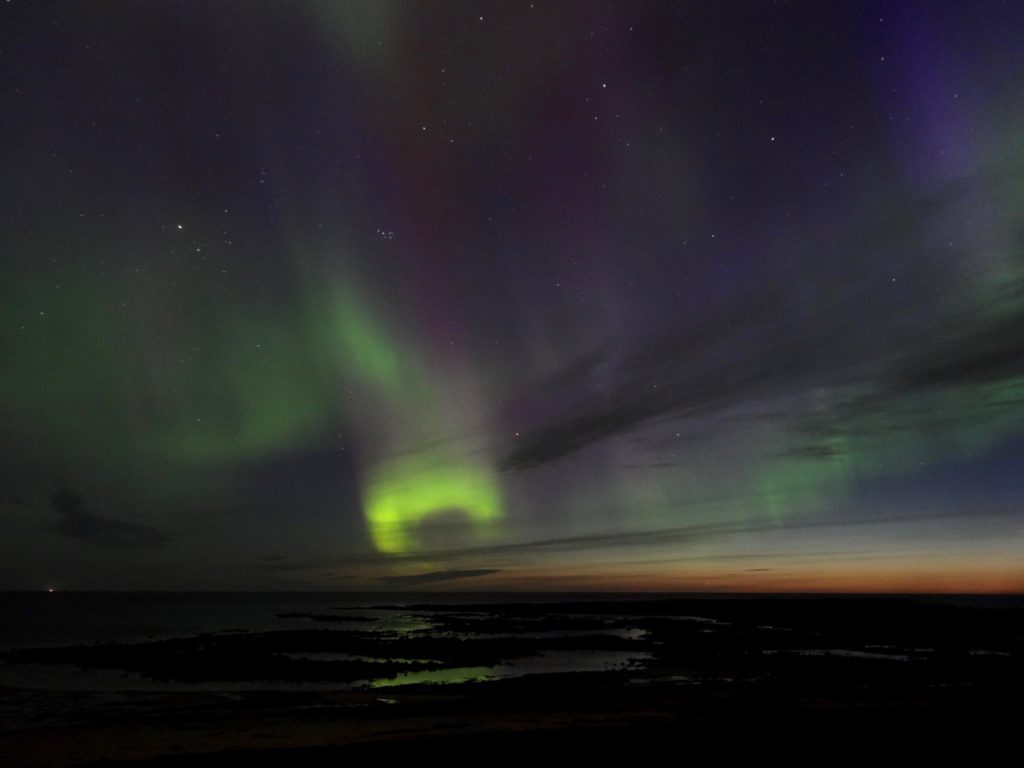