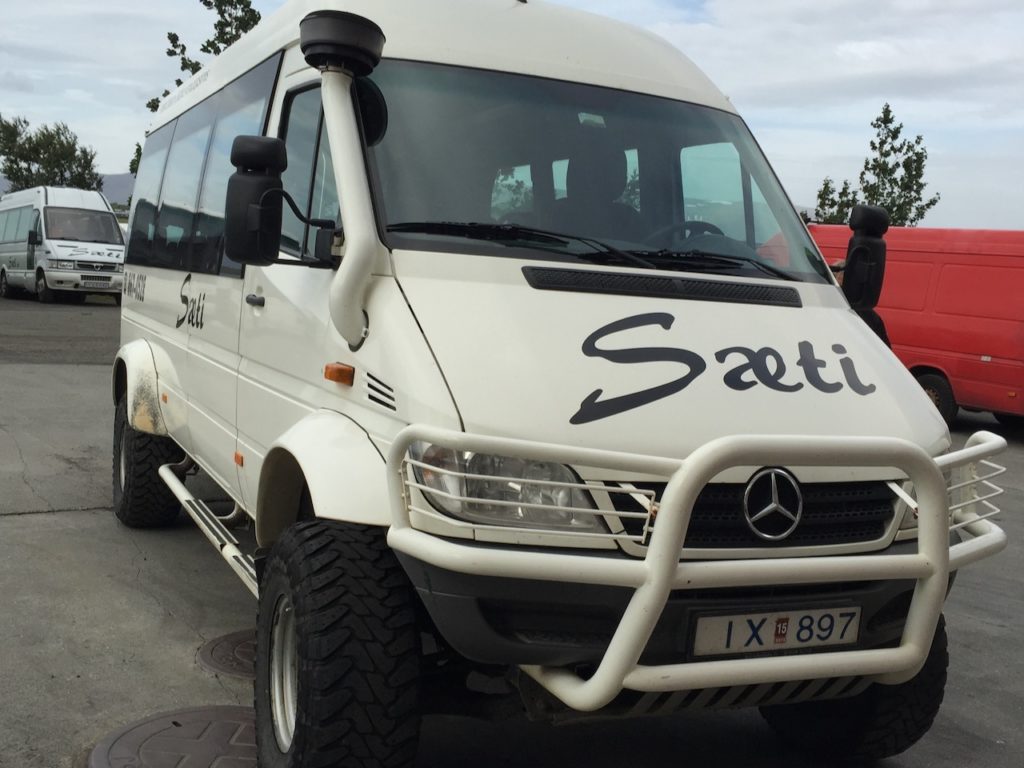 In summer 2015 we bought our 4×4 Mantra and recently we saw it on a picture bus company Saeti from Egilsstadir had posted. Saeti company celebrated the 30. anniversery. When we saw our 4×4 Mantra with Saeti logo we looked back to the story how we became bus owner.  It was in summer 2015 when we were thinking of buying a  4×4 bus and had a look at Mantra busses on sales market in Iceland. During this time we got an offer of Hlynur of Saeti company to buy his Mantra. We had a look at Mantra and trailer, drove around and knew instantly this vehicle we would like to own and fulfills our wish to drive the highlands. It took just short time and 4×4 Mantra was ours, in September 2015 it were the first time on tour with it. Mantra is not a young vehicle and needed several repairs since we owned it but it was the kick off to found Best Travel company in January 2016. During this year the logo for Best of Iceland and Best Travel was created and later the same year 4×4 Mantra was marked. We were on many fantastic tours on our bus and business went so well we could afford to buy new Sprinters and our fleet grew. Meanwhile we own three Sprinters, one a 4×4, Toyota Hiace 4×4 and a nice Toyota Landcruiser. We are very greatful to have Mantra and it’s like our baby and still going strong. It shows its quality in the highlands with offered low gear to get through many difficult passages and for safely crossing rivers. Congratulations to Saeti for 30 years existing and thanks again for selling us Mantra! 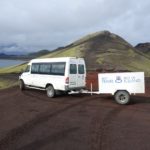 4×4 Mantra above Frostadarvatn coming from Landmannalauger. 14.08.2018 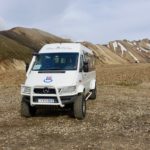 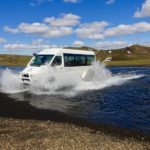 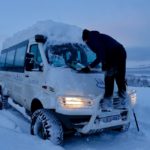